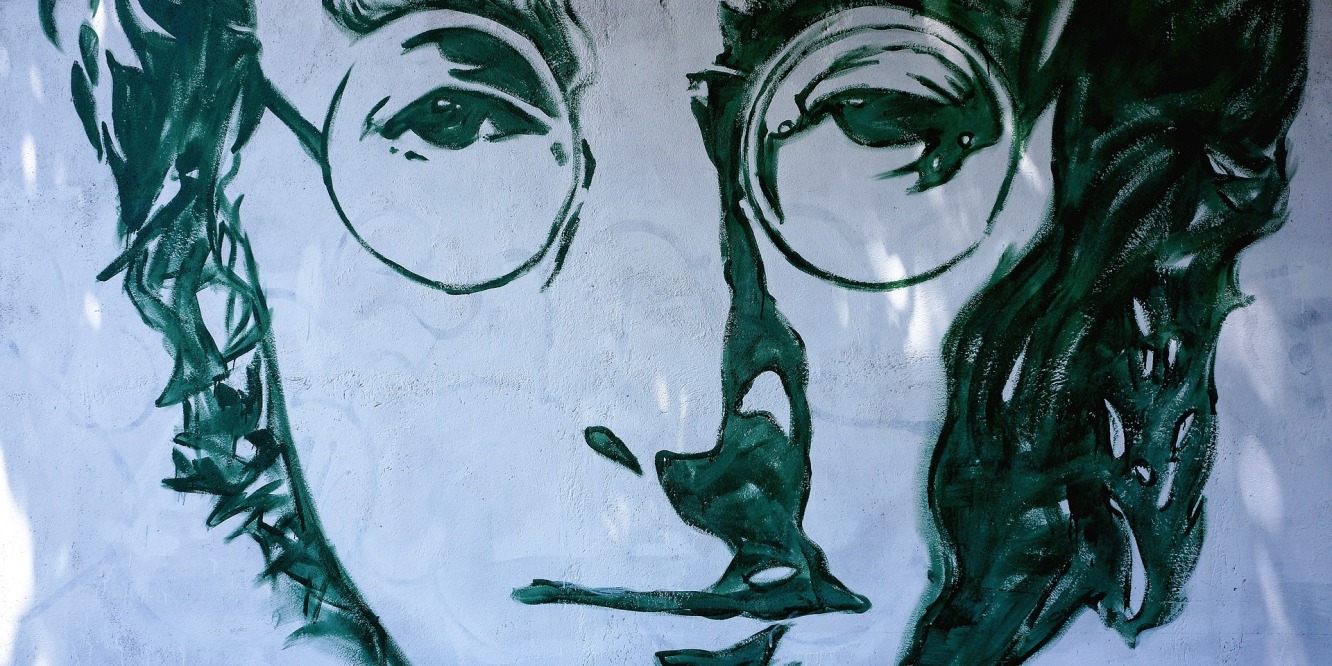 These were the word of John Lennon from his song Happy Xmas (War is Over).

I think most of us are happy to see the end of 2020 and looking forward to a much better year in 2021. Let’s hope the measures taken by governments and the roll out of vaccines will enable us to get our lives back onto an even keel. But there was much from 2020 we could be celebrating and as a community quite proud of our achievements

During periods of lockdown communities came together around the world. Many of us got to know our neighbours, we renewed or made contact with those around us and many people reached out to the more vulnerable members of their community to ensure they were alright. In general, we worked to follow the guidance provided by government authorities in order to keep each other safe.

Due to lockdowns many of us found our local shops, businesses and organisations. Although, we took to online shopping local takeaway food outlets, coffee shops, bakeries and supermarkets became important to us.

The idea of a 15 minute city became achievable. Many of us were working from home. We shopped locally, we exercised locally, we got to know our neighbours and rediscovered important local assets and resources such as parks, walking tracks and libraries. We discovered the potential of being able to source all our needs and most of our wants within 15 minutes walk or drive form our home.

But there is more we could have achieved.

What Could Have Been Better?

Although us as individuals and communities discovered so much from spending time in our neighbourhoods and working from home we were let down by the entrenched powers and decision makers. Many employers aimed to return to “business as normal” and appear to have failed to see the advantages of staff working from home by requesting workers return to the office. This flies in the face of the evidence of increases in productivity of workers based in their homes and the potential for increased infection risk in an office environment and travelling on public transport.

Many governments failed to build on the new community connections made. For many of us now heading into both the cyclone season and bushfire season the connections made during covid19 have provided a foundation to prepare us for what is to come and to build our resilience. Councils have let an opportunity pass to build on what community has already achieved in preparing us for the coming season.

State and Federal governments also failed in their response for rebuilding. The overall focus was on economic recovery and not community recovery. A focus on continuing the community building process would also have had economic development rewards. However, most levels of government have let this opportunity go by.

We are only at the beginning of the year and still have the opportunity to build on what we as community have already achieved. Let’s keep the pressure on for governments to see the importance of community or as John Lennon wrote:

And a happy New Year

Let’s hope it’s a good one

Alan Blackshaw is a community builder and corporate trainer working from an assets based community development perspective. He has 16 years experience in building community through working in local government. Alan is currently based in Cairns, Queensland, Australia View all posts by Alan